Whether you play netball now, or haven’t done so since school, we’ve got a game waiting for you!

✅ Perfect for teams and individuals, play at one of England Netball‘s affiliated venues, playing more netball each week than ever before! Join over 100 teams in our leagues and try traditional 7aside or indoor netball’s buzz game, NETS!

Willows Sports Centre, Derby have 20+ years of experience running leagues in Derby. We provide the court, the ball, the bibs, umpires, scoreboards and even action replays of your game via My Action Replay….. you just bring your trainers!

✅ It’s a great way to keep-fit, socialise and get active …. and it’s low cost too, no joining fees, expensive contracts or direct debits here …. just pay and play as often as you like!

✏️ For your no obligation taster game, call 01332 204004, message us or visit willowssportscentre.co.uk/netball-at-willows-sports-centre/ 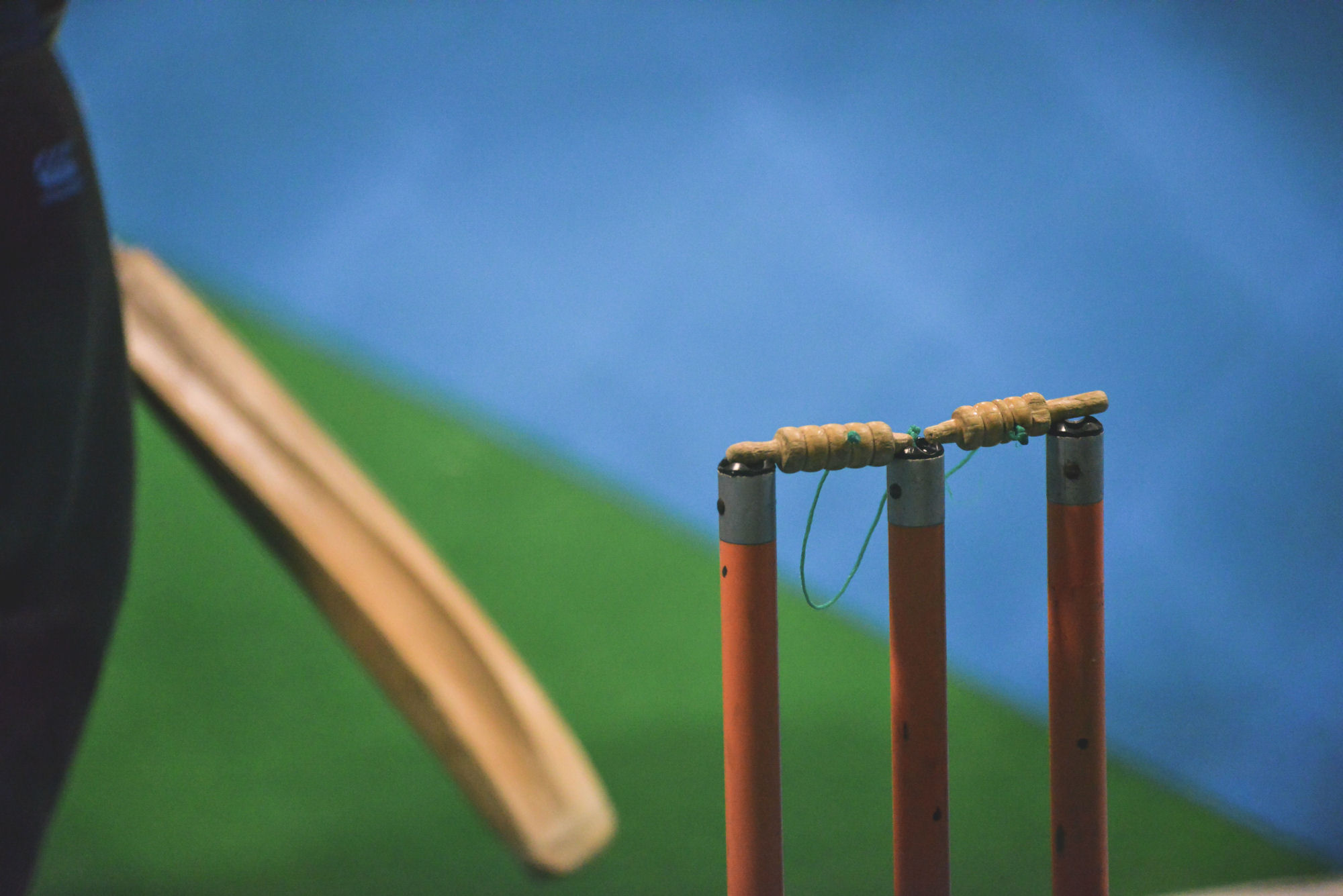 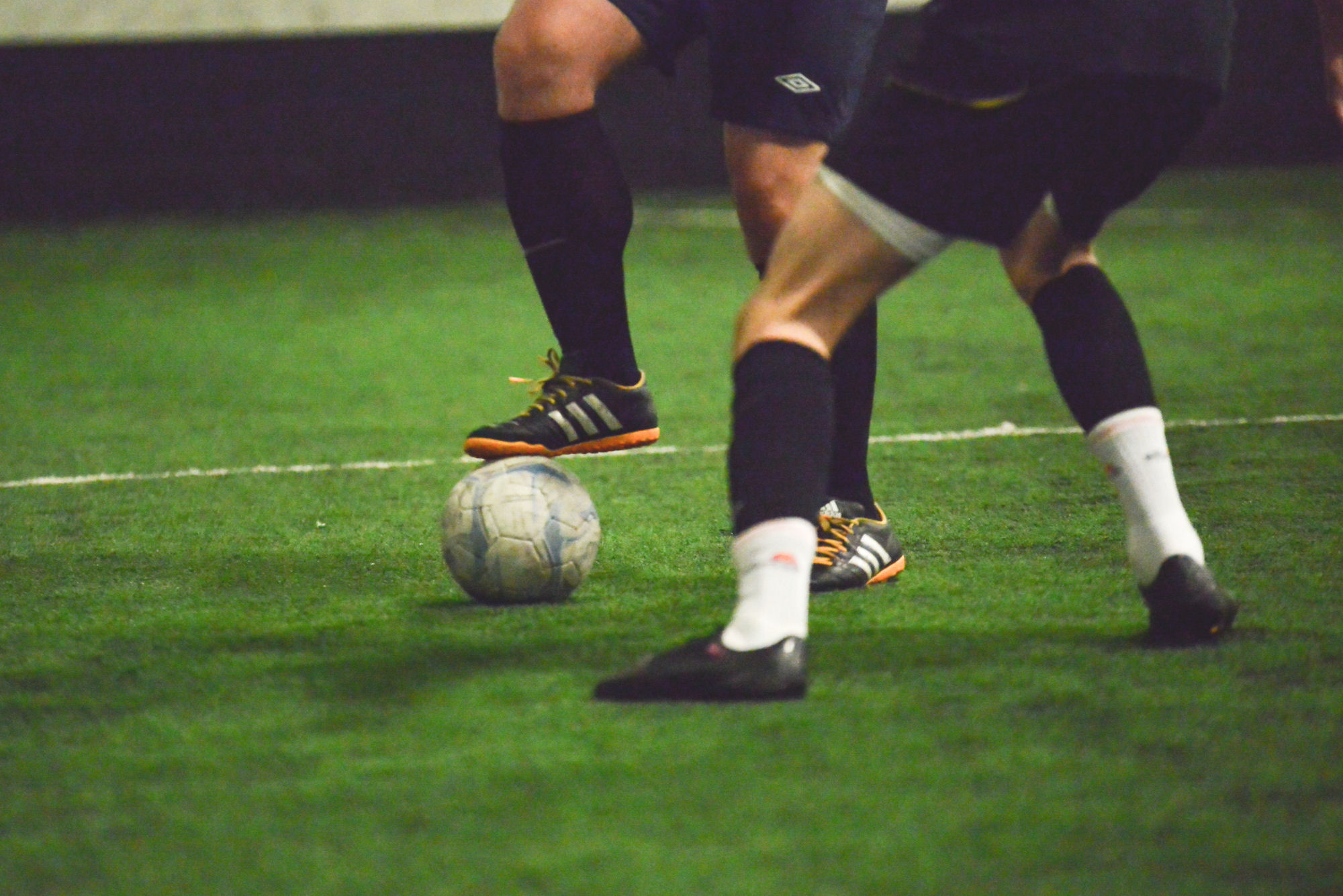 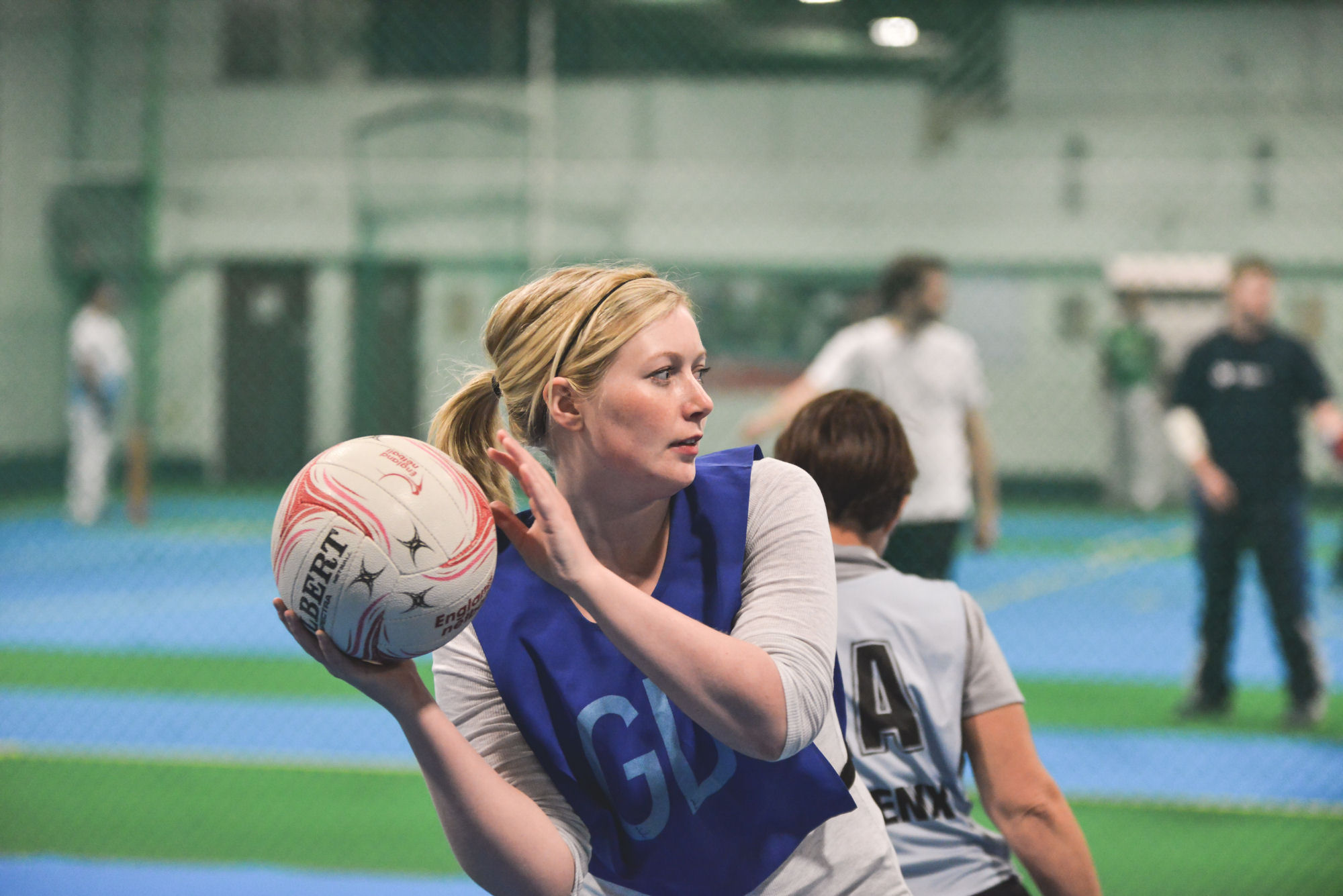 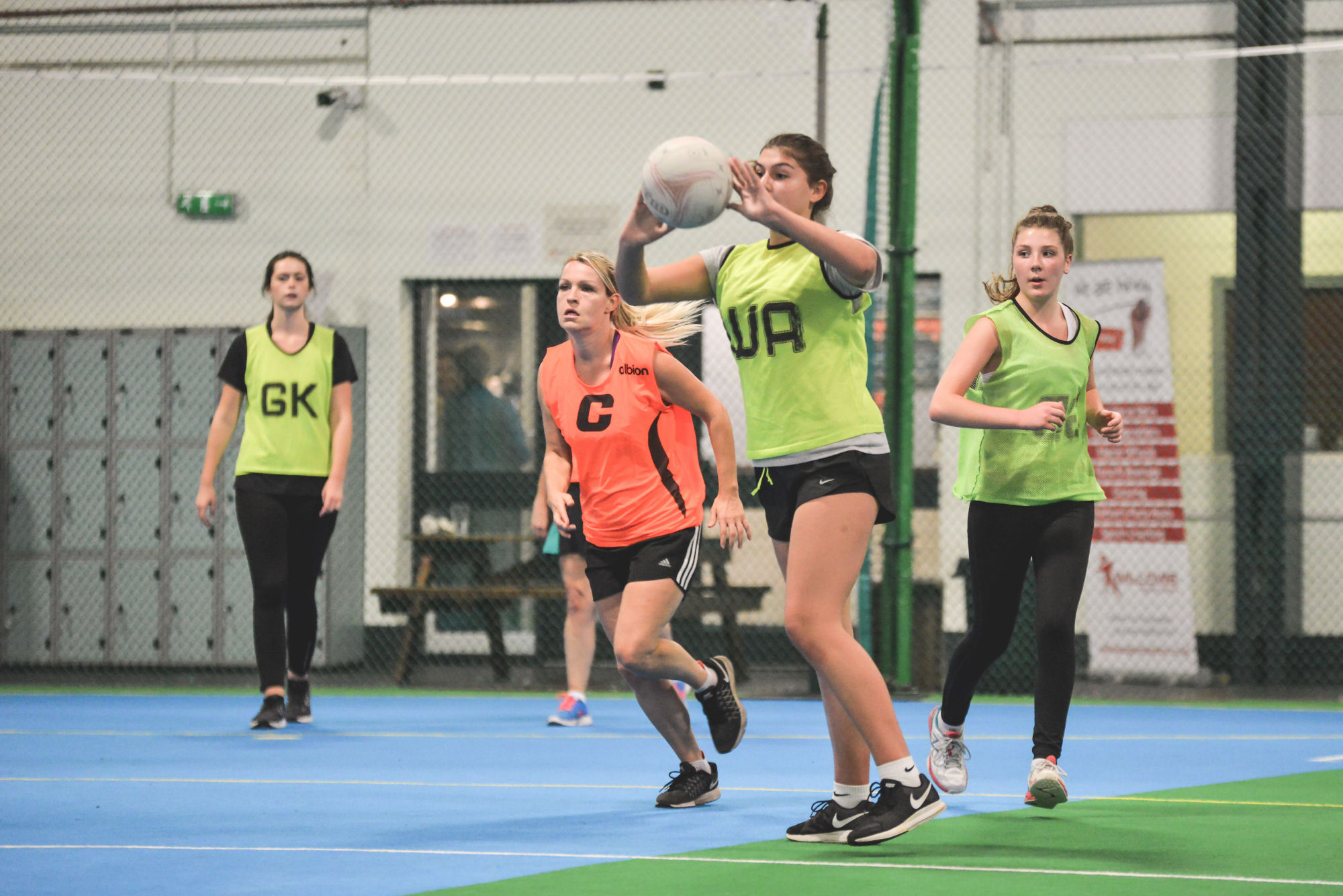